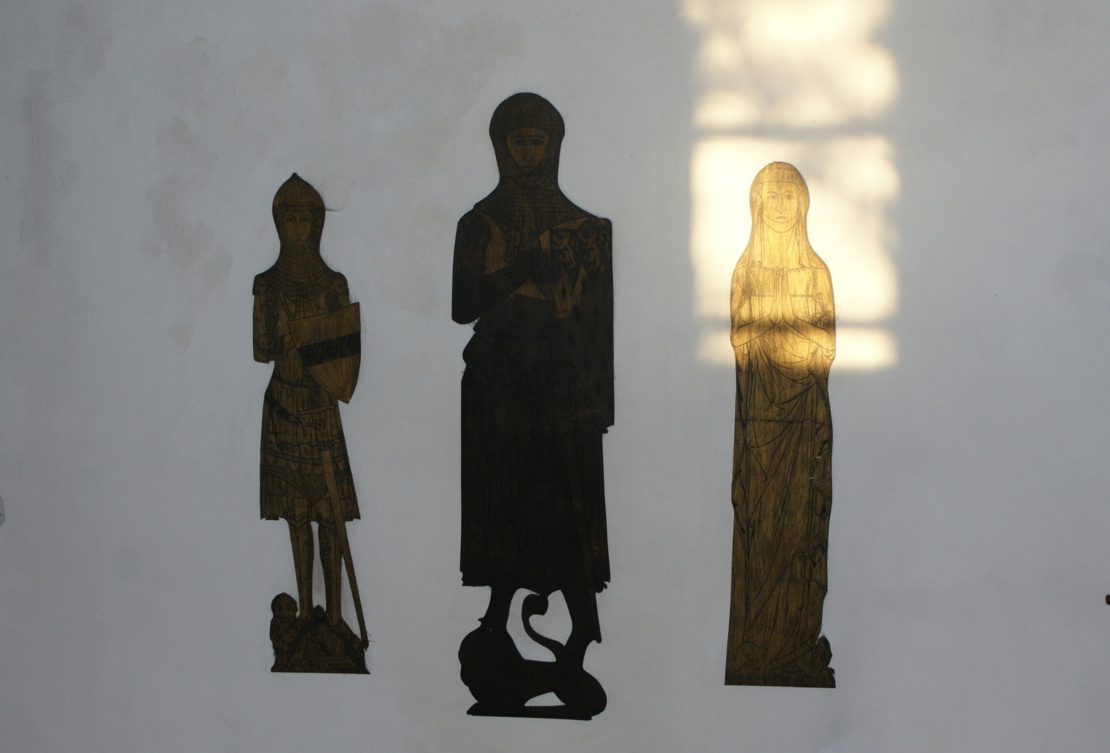 Despite its massive, castellated walls, Carraigin was never a mere fortress, but rather, an elegant home where a land-owning family could live securely in turbulent times. For some ten generations, the castle housed the descendants of its founder, Adam Gaynard III, grandson of a Norman adventurer who had taken part in the colonisation of the neighbourhood by the great de Burgo conquerors in 1238.

﻿Towards 1650, another military adventurer, George Staunton, acquired “the castle and lands of Cargin”, which his descendants continued to own until 1946. By, then, the castle had long been
abandoned. Stripped of its roof in the early 18th century, Carraigin’s relatively recent upper storeys and finer stonework were demolished and burned to make lime for the construction of the nearby Georgian mansion which replaced it.

However, the solid masonry core of the original 13th Century building had been constructed with such skill that it weathered centuries of neglect, surviving as a romantic, ivy-covered ruin until, in 1970, the castle was restored to its original form and purpose.